The Social Tax: UK adults overspend by £800 due to social pressures

Many of us have been guilty of overspending, but with the excitement of Covid-19 regulations lifting, our willingness to splash the cash seems to have increased quite a lot.

We’ve surveyed 2,006 UK adults over the age of 16, to get to the bottom of which of us are overspending, why and the impact it has on our financial health. Based on this we’ve also put together some handy tips to help put our cards away and avoid overspending.

It comes as no surprise that those living in Greater London tend to spend more money on their social lives than the rest of the country. When you compare the basics of a night out like the average cost of a pint in London (£5.50) vs. other areas of the UK such as Leeds (£3.54) it’s easy to understand why Londoners have a more expensive social life.

People from Wales are the most frugal with their social spending

In contrast to Greater London and the North East, who are big social spenders, our research showed that people who live in Wales were the most frugal when it comes to putting aside money for socialising.

Baby boomers are the least likely to overspend

While overspending can, and does, happen at any age, we found that those over the age of 55 were the group less likely to overspend due to social pressures. Almost three quarters (72%) of respondents over 55 said that they don’t feel pressured to spend more money than they want to.

Men spend significantly more each month due to peer pressure

Our research found that men are more likely to fall for peer pressure and overspend each month when socialising, compared to women. Men on average overspend £21.87 more each month than women. While that doesn’t seem like much of a difference, over the course of the year it adds up, so that men are overspending by £977.76, that’s £262.44 more than women who, on average, overspend by £715.32 a year.

Men’s susceptibility to overspending in social situations means that they may be more likely to end up having to use more of the funds available on their credit cards, or overdrafts, to cover their overspending.

Social status is an influential force in society, so it comes as no surprise that one of the main reasons Brits feel pressure to overspend is that they don’t want their friends and family to think that they can’t afford the same things.

31% of those we surveyed said this was the main factor behind them feeling like they needed to spend more than they could afford. Additionally, 28% of the participants said that the fear of missing out played a big role in their overspending habits.

Hospitality is what people overspend the most on

The hospitality industry comes out on top in terms of where people overspend. Over a third of respondents admitted to a lot of overspending when they go to the pub. 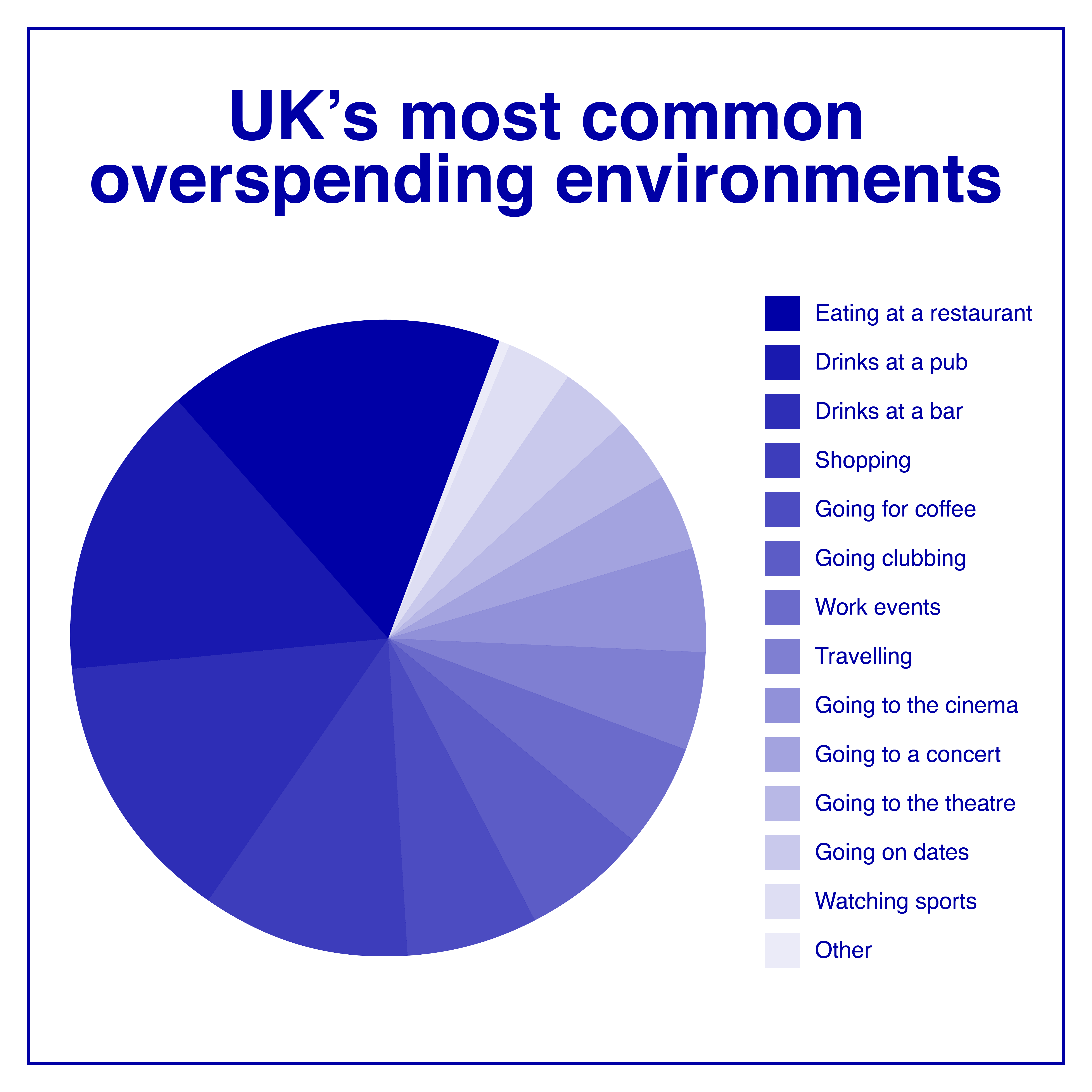 Aqua’s advice for sticking to your budget

With more of us going out now that restrictions have eased, it’s more important than ever for Brits to have a good understanding of how to manage their finances and use credit responsibly.

Sharvan Selvam, Commercial Director from Aqua says: “Nobody should feel that they have to avoid socialising due to financial stress. Creating a budget allows you to understand what you can afford each month and reduces the risk of going over credit limits or into overdrafts. Additionally, learning to talk about finances with loved ones will help alleviate some of the pressure that you may feel to overspend.”

Here are Aqua’s tips to ensure that you don’t end up overspending:

No matter your situation, these small tips will help ensure you don’t overspend and stick to your budget.

Aqua strives to help you build better credit no matter your financial situation. We aim to give people a chance by saying yes when other lenders would say no, and provide the right tools and support to help them on their way towards a better credit score. Since 2002, we’ve said yes to over 1 million people so they can start their journey towards better credit.

Footnotes and sources: This survey was conducted across 2,006 UK residents over the age of 16 during Q1 2022.

Check out our range of guides with helpful tips and advice to get you on the path to building better credit. 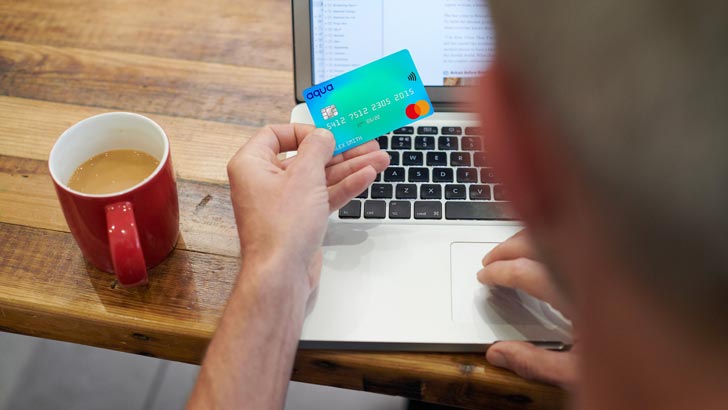 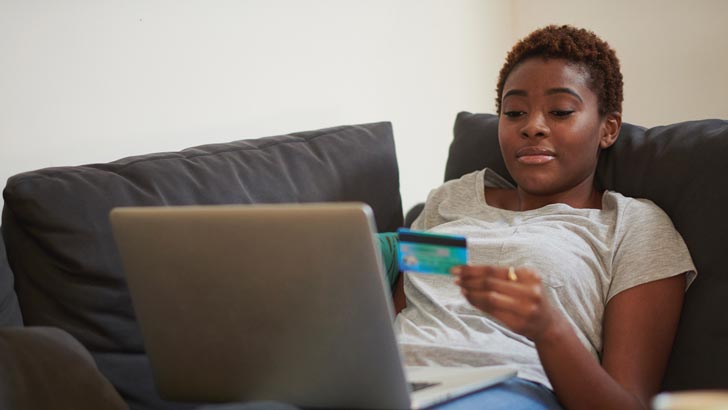 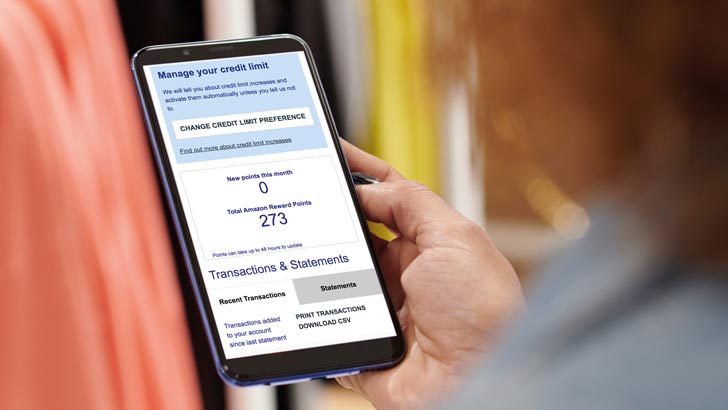